Spanish and Bilingual Books for Grades 3-6

Lee & Low Books is known as one of America's premiere publishers of bilingual English/Spanish books and dual language book collections through our Children's Book Press and Más Piñata imprints. But we are also proud to publish kids' books in a range of additional languages including Chinese, Hmong, Japanese, Korean, Vietnamese, and Tagalog. Our original, culturally authentic stories will help you teach in a bilingual or dual language program, deepen a student's engagement with Spanish, scaffold a student into English, and bridge classroom read-alouds with non-English-speaking parents at home. The text sets include original titles, translations of Lee & Low classics, and bilingual books for English Language Learners (ELLs), English as a Second Language Learners (ESL), and English as a New Language Learners (ENLs).

Want more customization? Build a collection that truly represents your student demographics by getting in touch with us to build a custom school order. 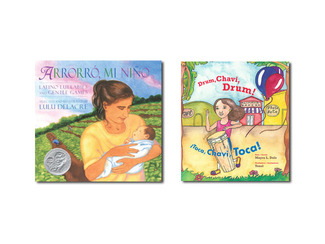 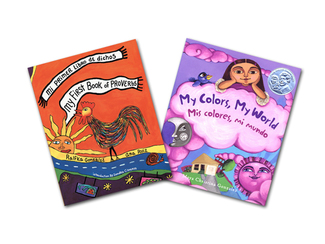 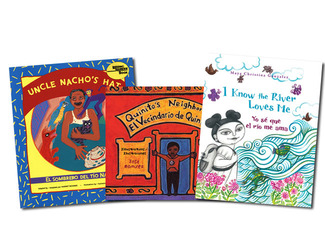 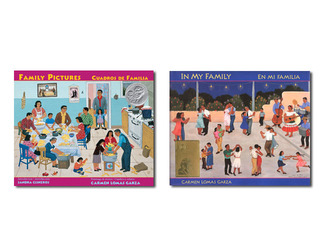 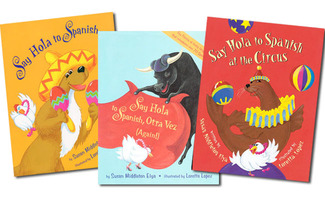 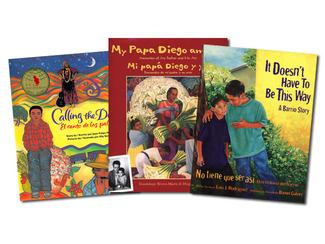 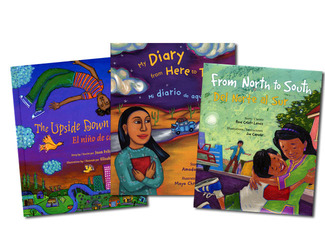 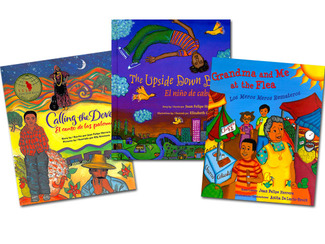 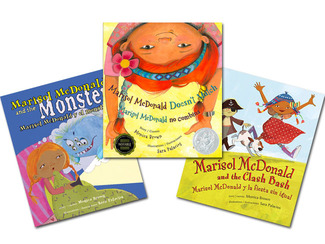 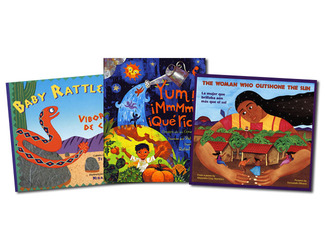 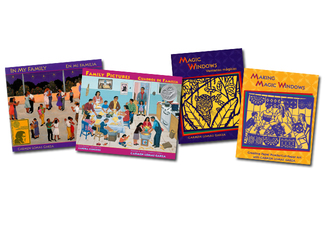 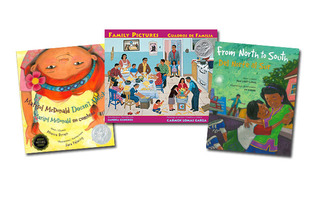 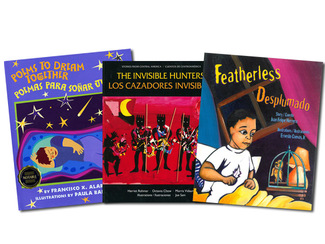 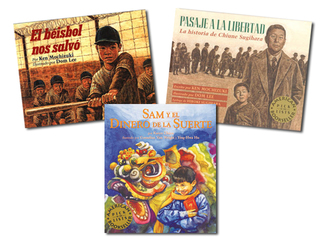 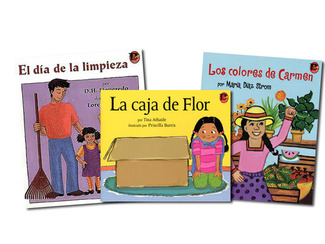 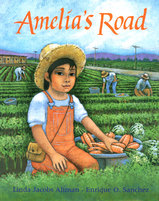 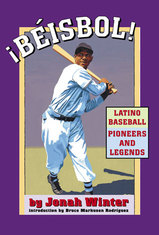 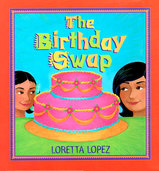 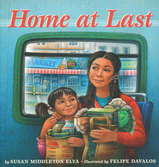 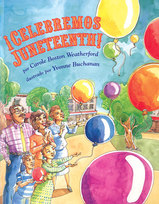 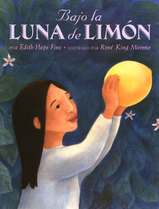 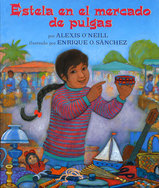 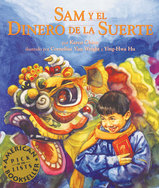 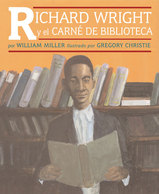 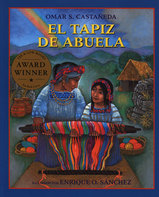 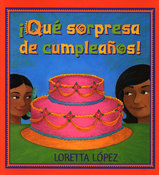