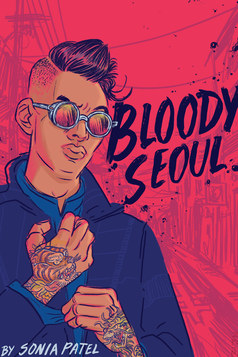 Rocky’s the most loyal 16-year-old you’ll ever meet: loyal to the Three Star Pa gang, which his father runs in Seoul, Korea; loyal to his best friends, who accompany him everywhere he goes; loyal to his ever-escalating public bullying of Ha-na, a girl at school; and, finally, loyal to the memory of his mother, even though there are some things about her that he tries to forget. He loves his friends, his city, and the power he wields. But when he catches his father in a lie, the truth is exposed, and his life begins to unravel--and Rocky has no idea where it’s going to lead.