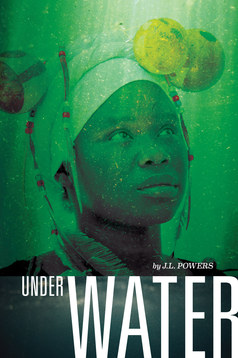 When her beloved grandmother dies, 17-year-old Khosi must learn to survive on her own. She has to take care of her little sister Zi, make a living as a traditional healer, and somehow try, despite everything, to finish school. When her beloved Imbali--an urban township in South Africa--flares up in violence, Khosi finds herself at the center of the storm.

A taxi war threatens the safety of every person in Imbali, including Khosi’s best friend and boyfriend Little Man. A murdered man is dumped on her doorstep. And accusations of witchcraft swirl around her, despite her every effort to keep her healing practice aboveboard. When Little Man chooses the wrong path, Khosi finds herself caught up in a new romance. But her past just might catch up to her.