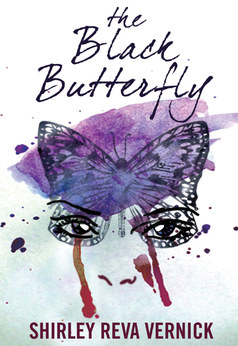 Penny is furious, and who can blame her? She has to spend Christmas break alone at the Black Butterfly, an old inn at the coldest, bleakest edge of America--the coast of Maine. This "vacation" is the brainchild of Penny's flaky mother, who's on the other side of the country hunting ghosts. Penny most definitely does not believe in spirits. Or love. Or family. Until, that is, she discovers two very real apparitions which only she can see. . .and meets George, the handsome son of the inn's owner. . .and crashes into some staggering family secrets. If only Ghost Girl didn't want Penny dead. If only George were the tiniest bit open to believing. If only she could tell her mother. Then maybe this could still be a vacation. But it's not. It's a race for her life, her first love, and her sanity.