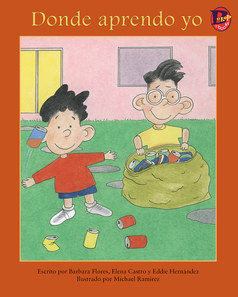 This boy learns different things in different places. Read to find out where he goes and what he learns.