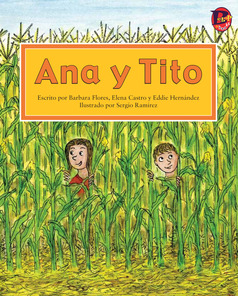 Ana and Tito help their parents pack their truck with the many things they plan to sell at the market.