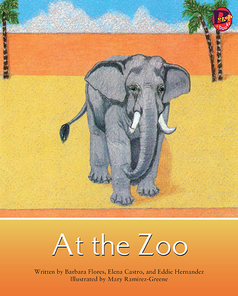 Have you ever been to a zoo? This book tells about some of the animals you may see at a zoo.