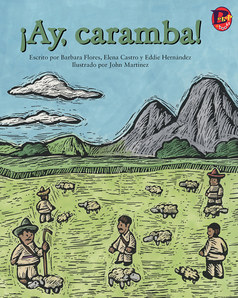 These sheepherders took their sheep to a pasture. Read this folktale from Mexico to find out what happened.