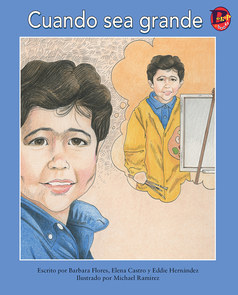 What do you want to be when you grow up? Read this book to find out about some of the jobs you might have.