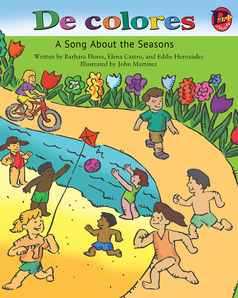 De Colores: A Song About the Seasons

Open this book to learn a traditional Spanish song about the seasons of the year.