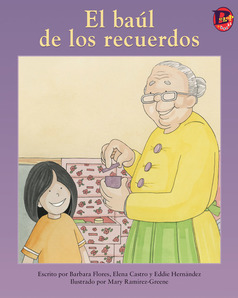 Join this girl as she learns about some of the special things in her grandma’s memory trunk.