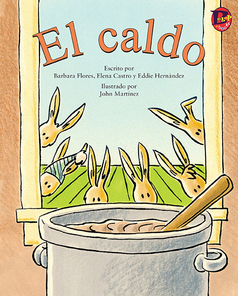 This book tells you about some of the ingredients that can be used to make a yummy soup.