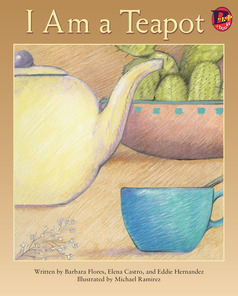 I Am a Teapot

Read this book to find out about different teas made from herbs and spices and how they might help you.