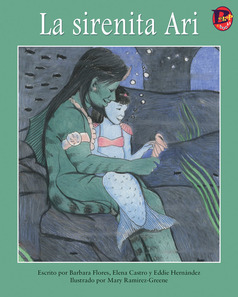 Things changed for Ari the mermaid when Cassie the mermaid arrived. Read this story to find out what happened.