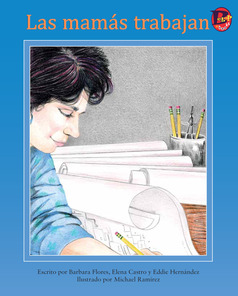 Moms do many different kinds of work. This book tells about some of the jobs moms have.