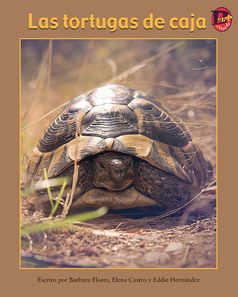 Box turtles are found in the United States and Mexico. Read this book to find out all about them.