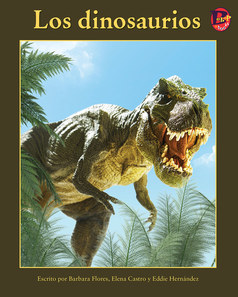 Read this book to find out about some of the many dinosaus that lived millions of years ago.