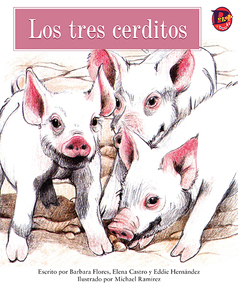 Read this story to find out what happened to three little pigs that never obeyed their mother.