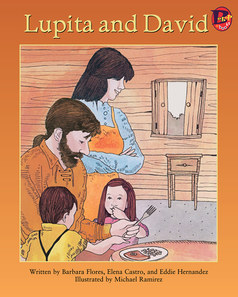 Lupita and David did not obey their mother. Read this retelling of "Hansel and Gretel" to find out what happened to them.