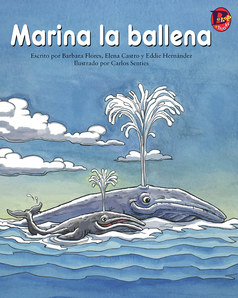 Read this story to find out what happens when Marina the whale doesn't listen to her mother.