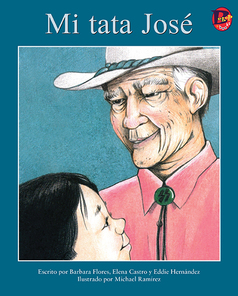 Read this book to find out what a boy does with Grandpa Joe every day of the week.