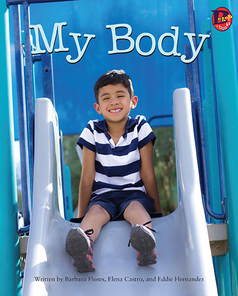 Six Pack: out of stock

Join a young boy as he names and counts some of his body parts.