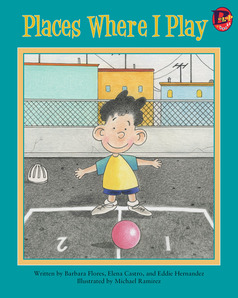 Places Where I Play

Read about this boy and the special places where he likes to play and pretend.