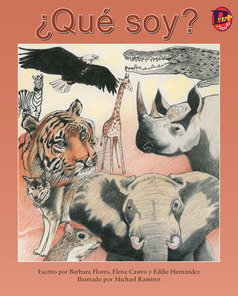 Each animal in the world belongs to an animal class. This book will help you learn how the animals in each class are alike.