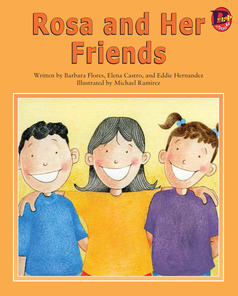 Rosa and Her Friends

Read this book to find out what Rosa and her friends like to do together.