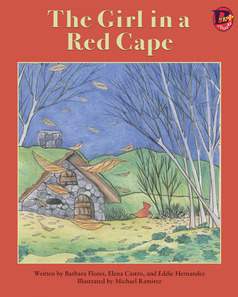 The Girl in a Red Cape

This little girl was taking a basket of food to her grandparents. Read to find out what happened along the way.