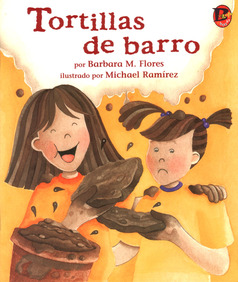 See what kind of mischief two Latino sisters get into when they decide to make their own tortillas—out of mud!

Web discounts do not apply to Bebop books