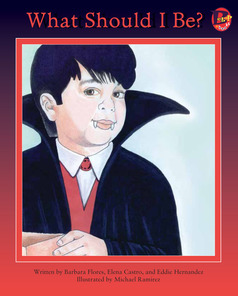 What Should I Be?

A boy has many costume choices for a party. Which one will he choose to wear?