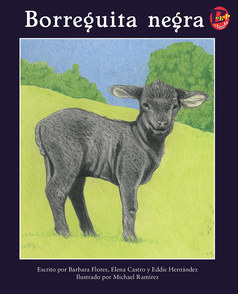 It is almost winter. Read this story to find out how a black sheep helps this boy prepare for the cold.