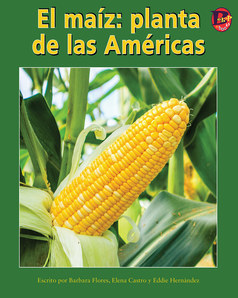 Maize is an ancient plant grown all over the world. Read this book to find out why it is important.