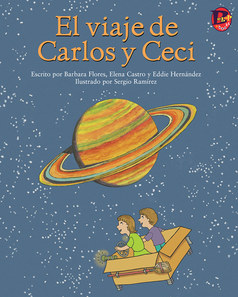 Carlos and Ceci are off on a journey around the solar system. Read this story to find out where they go.