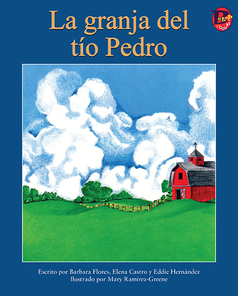 Lots of animals live on Uncle Peter’s farm. This book tells you about some of them.