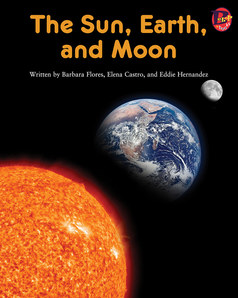 The Sun, Earth, and Moon

Read this book to learn about the three most important objects in our solar system: the sun, Earth, and the moon.