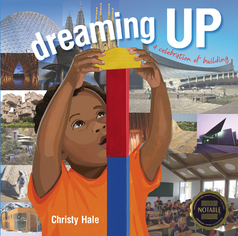 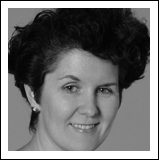 Dreaming Up: A Celebration of Building shows examples of children at play juxtaposed to architectural wonders around the world. In this BookTalk, Christy Hale shares with us her inspiration for the innovative idea as well as what she hopes her young readers will gain from this work. 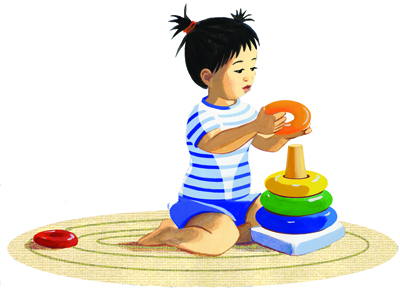 Of all the buildings you describe in Dreaming Up: A Celebration of Building, do you have any favorites?

Christy Hale: I love each building for different reasons. I particularly enjoy seeing all the structures lined up together in the backmatter. No one is remotely like any other. The scope of human creativity is astonishing.

CH: I took a Modern Architecture art history course while studying for my Masters degree, and started noticing building styles, both old and new. The idea for Dreaming Up began forming in the early 90s, so although this book is publishing three years after The East-West House, the concept actually predates my initial research for The East-West House by about ten years. I wasn’t conscious of the architecture/building connection at first and was surprised when I realized that both books involve building. I’m interested in all kinds of artists; architects included. I’ve written widely about other artists forInstructor magazine.

You’ve mentioned that La Sagrada’s resemblance to a sandcastle was what inspired you to write Dreaming Up. How did you come up with the other comparisons in the book?

CH: Two years after seeing La Sagrada Familia, I became a mother, and that’s when stacking rings entered my radar. I was living in New York, going to art museums like the Guggenheim. I made my second comparison. 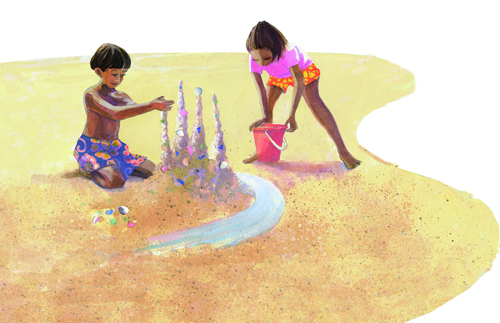 When my daughter began to play with wooden blocks, I recalled learning that Frank Lloyd Wright’s mother had given him Froebel blocks as a young child, hoping he would become an architect. His famous dwelling, Fallingwater evokes a block structure. This was my third connection.

I made lists of ways that children build then hunted for examples of architecture with similarities—e.g. a suspension roof uses the same engineering as a blanket fort.

How did you come to the decision to use concrete poetry for the text?

CH: Poetry was part of my nightly bedtime ritual in childhood. I learned countless poems by heart and can recite them to this day. Poetry sticks.

I started with the stacking cups poem, making each line one syllable longer—stacking the verses so they mimicked the building activity. My second poem was round like a mud pie. My editor liked this approach and encouraged me to continue throughout the book. It seemed appropriate that a book about building and architecture would have concrete poetry. I enjoy this kind of conceptual layering. 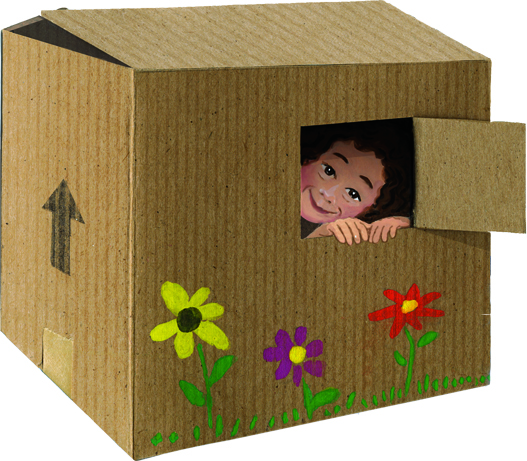 With a lot of people wanting to “green” their homes, do you see architects becoming more creative in their designs?

CH: As people become conscious of limited resources, they repurpose in inventive ways. Shigeru Ban said, “Anything can be building structure material.”