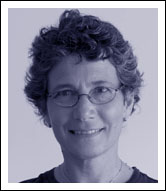 Etched in Clay: The Life of Dave, Enslaved Potter and Poet explores the life of Dave the Potter, an enslaved man from South Carolina who learned how to read and write. Dave is famous for inscribing his own poetry and thoughts on the pottery that he made – a very daring thing in light of the harsh anti-literacy laws for slaves in place at the time. In this BookTalk, Andrea Cheng shares her thoughts on what it was like to write Etched in Clay, different types of art, and improving her Spanish.

Etched in Clay includes poems by many different narrators and characters that were a part of Dave’s life. Was it hard to jump into the mind of, say, Dave’s master? Or that of an enslaved child? 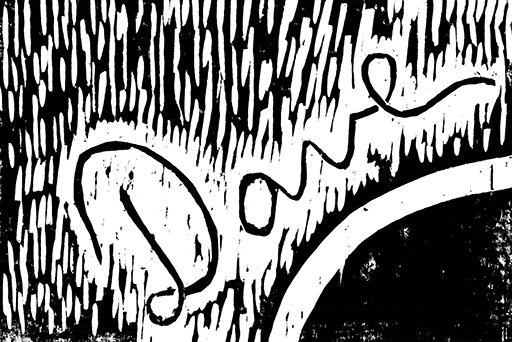 Andrea Cheng: I’m not sure why the story of Dave came to me the way it did in the voices of several people. As I was writing it, I often felt choked up, and that was hard. But getting into the minds of the characters came easily to me. I guess that’s what writing is about. You have to be able to get into the mind of your characters or you cannot write what they say or think or feel.

How many liberties do you think writers are allowed to take when writing historical fiction? How much freedom did you feel you had when telling Dave’s story?

AC: Writing Etched in Clay was a pretty emotional experience, especially when thinking about Dave’s forced separation from people he loved. I did not think about whether I had freedom to tell the story the way I did. That is how it came to me, and that’s the only way I knew how to tell it. 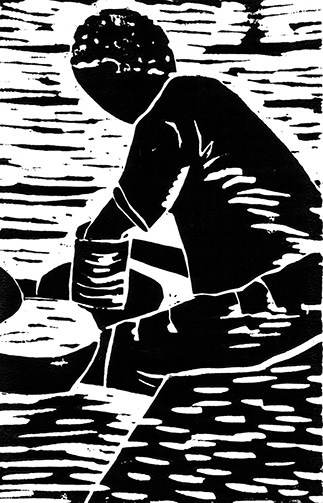 I am glad that the lines between fiction and non-fiction seem to be softening. I think if we stick only to the facts, many stories will never be told, especially the stories of those who have less power. With Dave, there is very little concrete evidence beyond bills of sale and the pots themselves. I could not have written the book without imagining how Dave felt the day he was purchased, how Harvey Drake felt when he realized the talent that Dave possessed, how Lydia felt when she was forced to leave the man she loved. Of course my words are conjecture because I cannot know what anyone felt or said or saw or heard. But I think that in the beginning of the book, I make this clear. I based the book on the facts as we know them, but the rest is a good guess. That is why I call the book “creative non-fiction.” I know some see it as “historical fiction,” but this implies that the characters are fiction, and in the case of Etched in Clay, they were real people.

You’ve cited your Hungarian heritage and the stories your family told as inspiration for some of your writing. Do you have a particular favorite story or memory that’d you share with us? 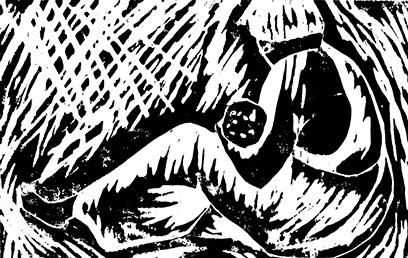 AC: That’s hard to say. Lately I’ve been thinking a lot about Ilonka, the woman who hid my mother during World War II. I guess she has been on my mind because like Dave, she was a quiet hero. Nobody knows about her because she was an ordinary woman living an ordinary life. But she did an extraordinary thing. She allowed my mother to pose as her niece in order to save her from the Nazis. Without Ilonka, it is likely that my mother would have died along with half a million other Hungarian Jews who perished during the Holocaust. Like Dave, Ilonka is a hero to me.

My earlier books are very closely tied to family stories, but lately I have been branching out more.

You write picture books, chapter books, middle grade novels, AND young adult novels! If you were forced to pick, what’s your favorite age group to write for?

AC: I like writing for a variety of ages; it depends what I’m writing about. When I first thought of writing about Dave, I thought of a picture book because the subject is so visual. (That was before the picture book about Dave was published.) But the more I thought about it, the more I realized that the heroism of Dave to me lies in the fact that he dared to write on his pots. And that is a concept that would be too hard for young readers to grasp, so I decided to write the book for older kids. So, to answer your question, I don’t really have a favorite age. When I go into schools, I like working with students in grades four, five, and six because they are sophisticated in their thinking and not yet jaded.

Etched in Clay features your beautiful woodblock prints and you’ve mentioned that your love of working with clay as a child was one of the reasons you were drawn to Dave’s story. How do you feel about the digital age and how it’s changed art, such as “painting” on a tablet?

AC: I admire all kinds of art including digital work. I really wish my computer skills were better and I am amazed by people who are able to combine lots of different techniques in their artwork. To me, though, there is something really satisfying about molding clay or carving woodblocks that cannot be achieved with a computer.

You’ve interacted with and experienced quite a few different cultures. Any countries and cultures you’d like to visit and/or learn more about? 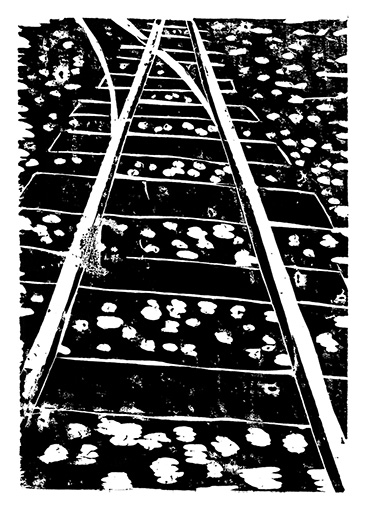 AC: For the past two years, I’ve been working hard to learn Spanish and I’d really like to spend more time in Latin America. I did go to Chile for about a month, which was great, and I’d like to go back. I am also interested in spending time in Mexico, Guatemala, and Argentina, mostly because I have friends from those countries and I love speaking Spanish. I don’t like to go places as a tourist. For example, when I went to Chile, I stayed with a family (friend of a friend) in a small pueblo for a month and tried to help them as best I could with work in the house and on their small farm. I also helped one of their daughters at the local school where she taught music. This is the way I can try to learn about life in a new place and also improve my Spanish.

Because I teach ESL (English as a Second Language)in our local community college, I work with people from all over the world every day. Right now I have many students from West Africa (Mauritania, Mali, Senegal, Ivory Coast, Togo, Burkina Faso) and I would love to visit some of their families and refresh my French.

There are so many places I would like to go, but tourism doesn’t interest me. 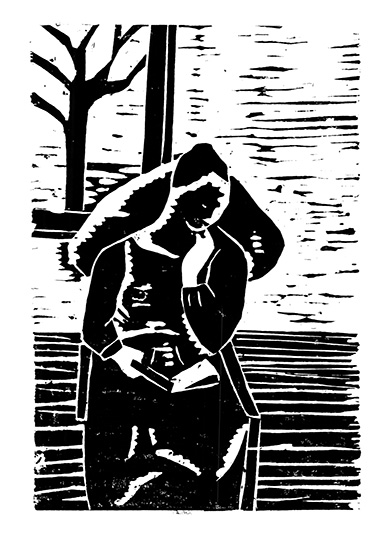 AC: I am reading Sonia Sotomayor’s autobiography in Spanish and I love it. I read slowly in Spanish, but I am really enjoying it. I like biographies. I also recently read Kati Marton’s book called Paris, a Love Story, and I liked it a lot. People assume that I read a lot of books written for children, and I do read some, but maybe fewer than people think.

See how the Etched in Clay artwork was made.