By Seth Mlawski
Illustrations by 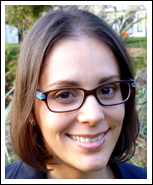 In Hammer of Witches fourteen-year-old bookmaker’s apprentice Baltasar, pursued by a secret witch-hunting arm of the Inquisition, joins Columbus’s expedition to escape and discovers secrets about his own past that his family had tried to keep hidden. In this BookTalk, Shana Mlawski shares her views on Christopher Columbus, working with students and what she’d wish for if she had three wishes.

Shana Mlawski: When I was first outlining Hammer of Witches, I knew I wanted it to be an epic adventure about sorcerers in 1492 Spain, and that’s what it is. I didn’t go in thinking, “Oh, boy! I can’t wait to write about rape and torture!” It was more like, “Okay, it’s going to be about this wisecracking kid and a girl genie and a dragon and a golem and…”

But history is history. I’m not going to whitewash it. We have plenty of people doing that already. In the year of 1492 Columbus sailed the ocean blue—and Spain conquered Moorish Granada, the Inquisition tortured people, the decimation of Taíno civilization began, and the world’s largest Jewish population was sent into exile. It’s a complex, fascinating era, but it’s a tragic era, as well. 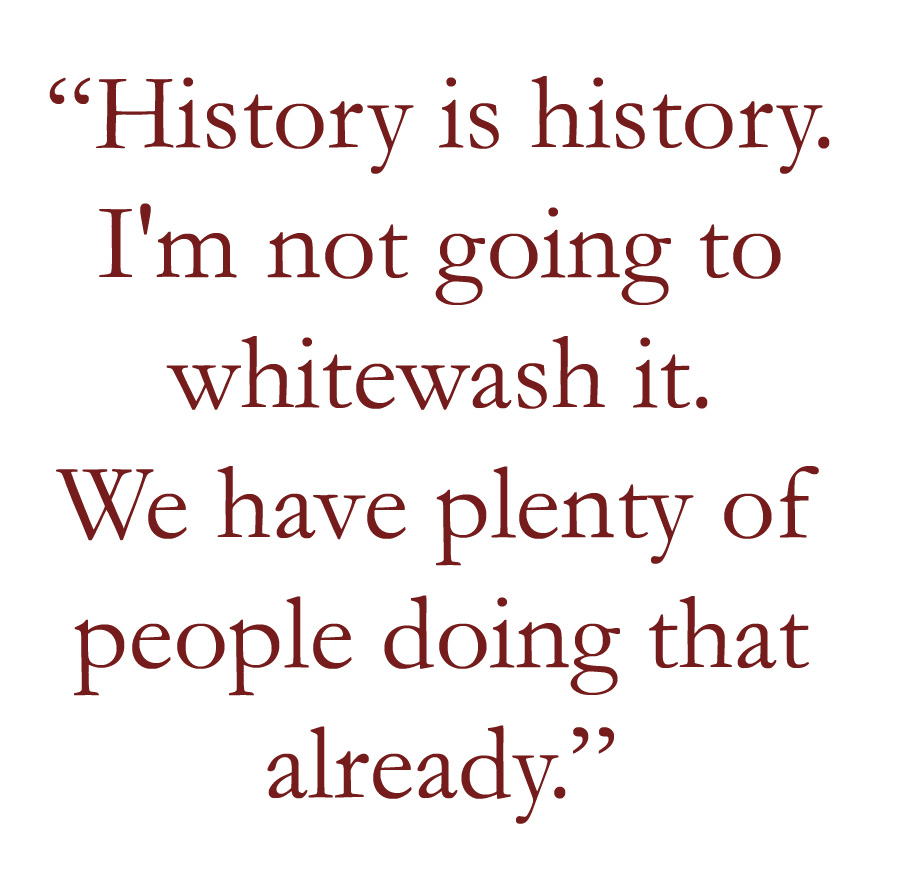 Ultimately, though, Hammer of Witches is an optimistic book. It’s about that moment when you accept that the world is more complicated than you were led to believe, and it’s at that moment you can start trying to make a difference.

Do you feel like schools glorify Christopher Columbus and his discovery of the New World? Do you think schools need to paint a more accurate portrayal of his journey to students?

SM: The fact that we use the word “discovery” shows how skewed our view of the voyages can be. I prefer “contact” and “conquest,” words that remind us we’re talking about two groups: the European explorers and the Taíno living in the Caribbean at the time. If you ask me, the Taíno side of the story needs to get much more play in classrooms and in the media.

I’d also prefer if teachers stopped asking whether Columbus is a hero or a monster, as if those are the only two options. When we answer “hero,” we disappear the Taíno from history or write off their struggle as unimportant. To argue the “monster” side, we often pretend the Taíno were passive (if noble and pure) victims. The story is so much more complicated than that, and so much more interesting. History is only useful to us when we remember it’s about humans like us, not cartoons. 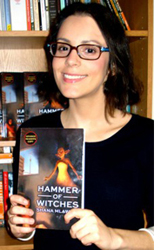 Baltasar befriends a genie in Hammer of Witches, who, unfortunately, can’t grant wishes. If you met a genie who could grant you three wishes, what would you wish for and why?

SM: Oh, I’m not going to fall for this one. I’ve seen and read enough “Monkey’s Paw”-type stories to get involved with a genie. Next thing I know I’ll be sitting in a post-apocalyptic library with my glasses broken and no one left alive to fix them.

How has working directly with middle and high school students impacted the kind of stories you want to share with YA readers?

SM: My teaching experience has definitely sharpened my desire to tell stories about characters from different backgrounds. When I was a young nerd-in-training, most of the available fantasy books were about white, Christian kids in the U.S., Britain, or U.K.-inspired settings (the big exception being Ursula K. LeGuin’s Earthsea series). Although I’m white, those monochrome stories never reflected my experience as a child growing up in the New York Metro area. When I started teaching and tried to recommend books to my students, I saw how little things had changed. A black boy wanting to read about a kid who looked like him usually had to go for a “problem” book about drug use or gang violence, even if he wanted a sword-and-sorcery adventure. A girl looking for a Latina protagonist could find a book about the immigrant experience but not one about, say, sexy vampires. That’s why I’m not sucking up when I say I love that Lee & Low and Tu Books exist, and I’m incredibly proud to be part of the gang. 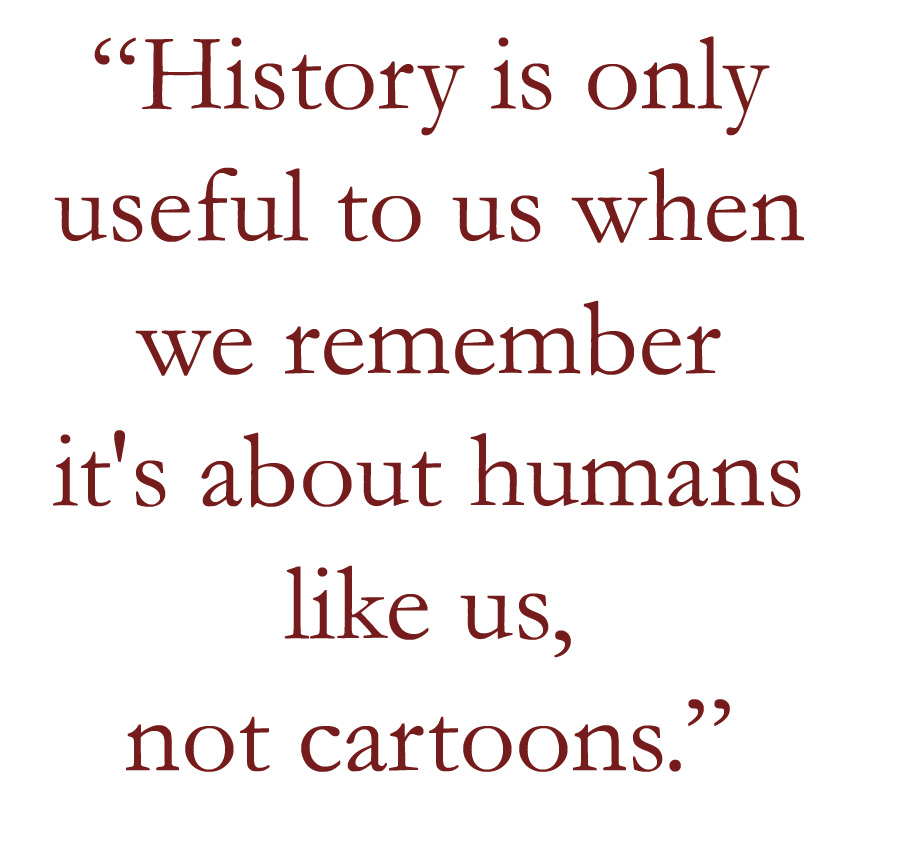 Did you have a favorite hero or heroine in a fantasy/sci-fi novel that inspires your writing?

SM: I don’t actively model my characters on heroes or heroines from other books, but that doesn’t mean inspiration doesn’t slip in from time to time. It does, but I usually don’t notice until long after I’ve finished writing the story. This time around, it occurred to me that the relationship between Baltasar and Catalina has a lot in common with the Taran/Eilonwy relationship in Lloyd Alexander’sChronicles of Prydain (although Bal has some Fflewddur Fflam in him, too). In any event, I’m cool with the connection, because Hammer of Witches is meant to be a play on Prydain-like stories. It’s what happens when you take that old quest story, brush off the dust, and stick it in the real world in 1492.