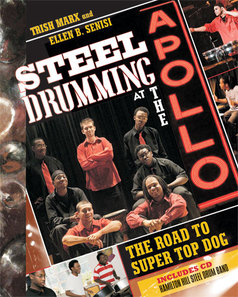 Steel Drumming at the Apollo

By Trish Marx
Illustrations by Ellen B. Senisi 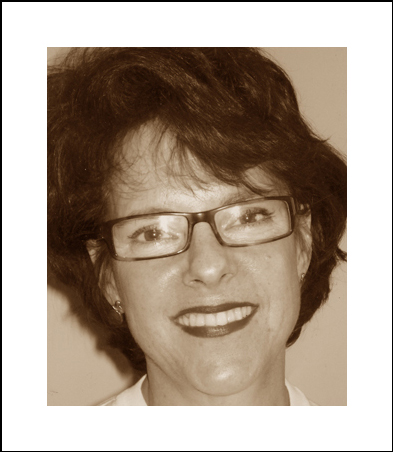 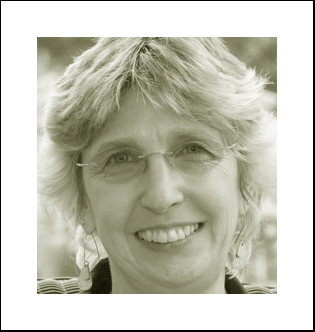 Steel Drumming at the Apollo: The Road to Super Top Dog, a new book by author Trish Marx and photographer Ellen B. Senisi, chronicles the experiences of the seven members of a high school steel drum band as they compete in rounds of Amateur Night competitions at the historic Apollo Theater in New York City. A fascinating photo-essay that includes a CD of the band playing their competition song as well as original compositions, the project was an inspired partnership for both writer and photographer.

Collaborating on a photographic children’s book is a unique experience. Trish Marx speaks to this when she observes that the book “brought in another point of view, another vision, another whole person who was vital to the project. It brought in freshness and simply brilliant ideas!” Ellen B. Senisi also acknowledges the benefits of collaboration, saying that the process allowed her “to step back and totally immerse [her]self in the images.” Even with the creative advantages, Marx says that it was nonetheless increasingly important “always to respect the other person’s work.” Senisi adds that while “working on a book with another person required more explanation, [having] two people from two different backgrounds contributing ideas made the book far richer.”

The inspiration for the book was Senisi’s son Steven, whom Marx praises as “an amazing musician.” Steven was in a band with six equally talented friends, and the group participated in several Apollo competitions, the last two of which were Top Dog 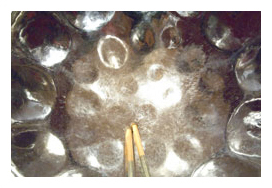 competitions at the Apollo Theater. “What’s interesting is that when the proposal was accepted, none of us knew how the story would end,” says Senisi. Marx and Senisi agreed that following the young musicians through the trials and fun of attempting to make it to Super Top Dog was a terrific idea for a book. It is difficult to argue with Marx’s logic: “Doesn’t everyone want to be a rock star?”

In preparing for this book, Senisi extensively read about the Apollo Theater as well as listened to music the boys in the band recommended to her. As the writer, Marx also read dozens of books written about the theater in addition to interviewing the members of the band and the people in their lives, and speaking to the staff of the Apollo Theater about the tradition of Top Dog contests. She scoured libraries for information about former Amateur Night winners; verified dates with agents around the country; learned about steel drums, beats, fusion, the Black Door at the theater, and much, much more. Finally, Marx says, “I sat in a quiet old cottage on the Hudson River and tried to pull all of these threads together.”

The biggest challenge for Senisi while creating this book was “making sure the photographs told the story in a natural and spontaneous way.” She elaborates by saying, “A true story is one of the most interesting types of books for a reader, but a camera can get in the way of the story. The reality is compromised if things look fake.” Her goal was to minimize this potential problem by building a sense of trust with the musicians so that they could relax in front of the camera. As it turned out, outright obstacles were few, as the boys “were so full of life, movement, music, ideas, hopes, dreams, and talent that they made it happen,” says Marx.

What do Marx and Senisi want readers to take away from Steel Drumming at the Apollo? Marx hopes they will discover that “what is important is being passionate about something, not winning or losing.” Senisi extends this idea, saying, “When you’re a teen you often feel powerless in a number of ways, but it doesn’t have to be that way. I want kids to realize that hard work and a dream can take you further than you might think.” In the words of Andre’s song title on the accompanying CD, “You Can Make It!”